Reflecting on this year’s Super Bowl, I have to admit I found myself glued to my phone more than ever before. Social media has become an integral part of the viewing experience for so many of us. Whether it’s watching and reacting to the Super Bowl ads on YouTube in the days and weeks leading up to the big game, or chiming in on Lady Gaga’s EPIC Half Time performance on Twitter—I’m going to go out on a limb and say that social media has become as important to the Super Bowl as nachos and beer.

The price tag isn’t the only thing that’s changed. Most of the featured brands now release their ads on YouTube in the days before the game. This allows them to leverage the power of social media to extend the buzz around these spots before the big game begins and long after it’s ended. Volkswagen paved the way in 2011 with the ‘ad that changed Super Bowl commercials forever’ according to TIME, which racked up  17 million views before kickoff, cementing the strategy as the new norm for advertisers. 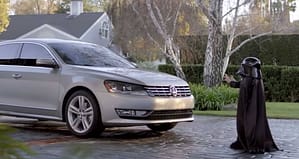 Over the years, social media has gone from being an option, to an opportunity, to an integral piece of the Super Bowl marketing puzzle — one that turns passive viewers into active participants as noted by SAP Director of Social and Digital Marketing Strategy, Ursula Ringham:

“The Super Bowl is a fantastic trigger event companies can leverage to engage their community, expand their customer base and grow brand loyalty. Brands should put the customer at the center of their social media and digital marketing campaigns and create compelling content that incites empathy with their audience. The community will share these moments through their social media networks and amplify the brand story.”

Few brands connected with this year’s audience better than Kraft Heinz, who chose to forgo the traditional Super Bowl ad in favor of a YouTube video introducing their Smunday campaign. The brand is setting the example, giving their full-time employees a day off on the Monday after the game. The company is granting a holiday in lieu of buying a multimillion dollar ad spot, seeing if they’ll generate more buzz with a PR stunt. Did the big risk work in their favor? You be the judge. At the time this blog post was published, the YouTube video had 668,232 views.

Beverage giant Anheuser-Busch (Budweiser) and retailer 84 Lumber also made headlines for politically charged ads illustrating the hardships and triumphs of immigration. 84 Lumber went so far as to depict a wall at the U.S. – Mexico border — a decision that Fox ultimately deemed “too controversial for TV” given the current political climate and immigration debate under President Trump. Whether the brands’ ads were poignant or repugnant will depend on who you ask, but one thing’s for sure— as the 6th and 7th most talked about brands, no one can say they didn’t have an impact.

In the end it was PepsiCo that came out on top, securing their spot as the most talked about brand for the fifth year running. Of course, any brand that sponsors a halftime show starring Madame Gaga, is going to have a leg up on the competition. 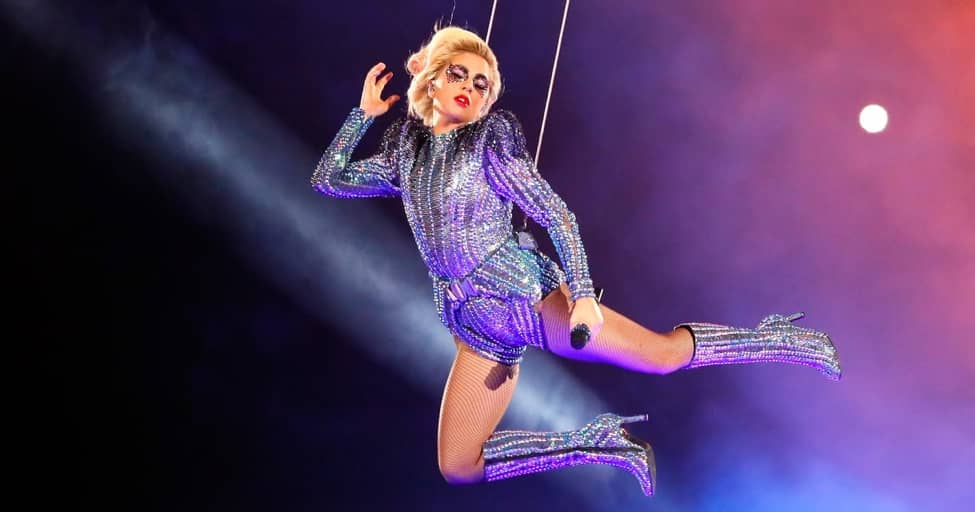 Other big ads this year include Avocados from Mexico, Netflix’s ‘Stranger Things’, and a newer, sexier Mr. Clean. You can check out ALL the ads that you missed here on the AdWeek Super Bowl Ad Tracker.

I can’t say what future Super Bowls have in store for us marketing fans, but I’m excited to see how social media will continue to change the way audiences and fans experience America’s most iconic event. One thing’s for sure — No game day is complete without a cold beer, some cheesy nachos, and our favorite social media moments.

View all posts by Megan Conley →